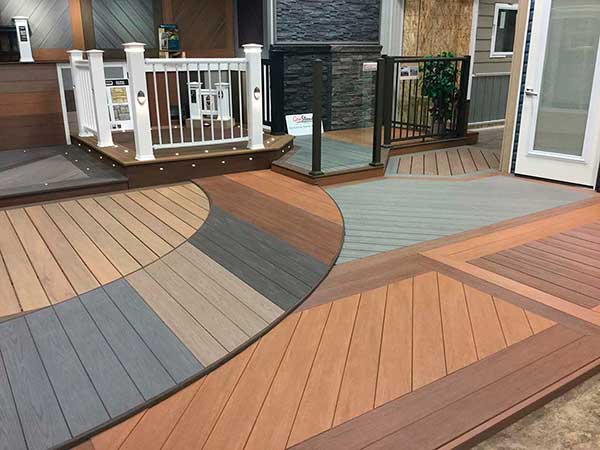 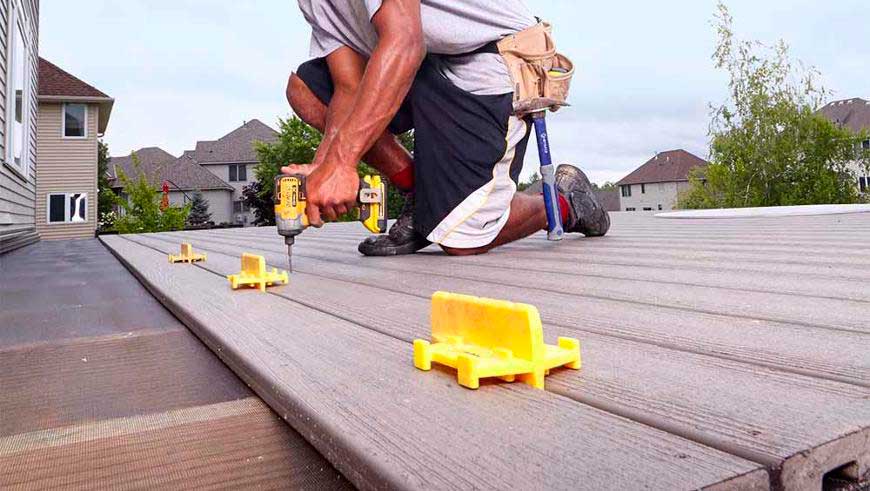 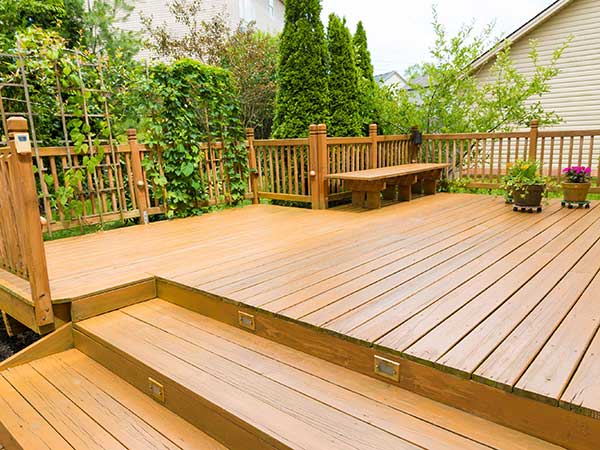 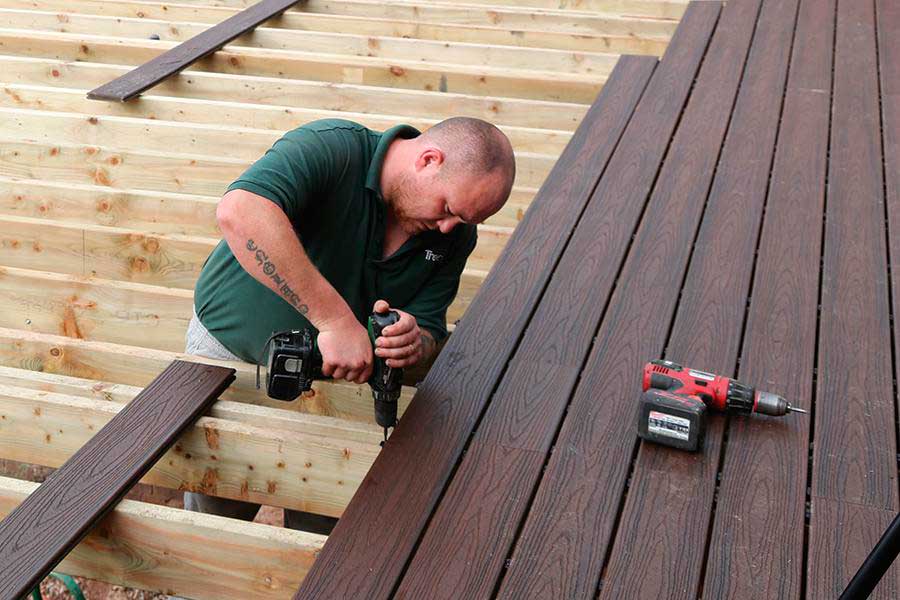 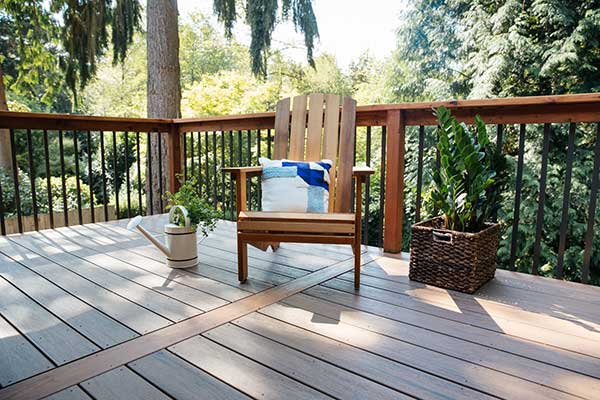 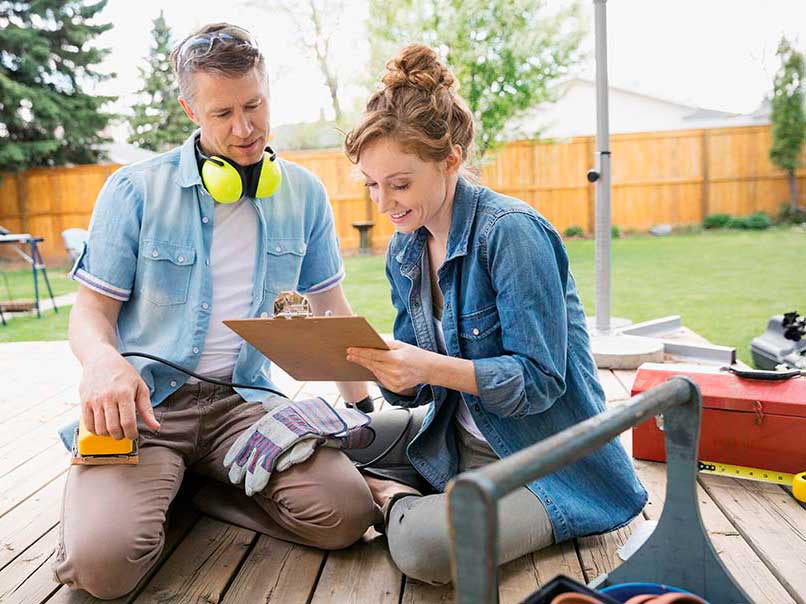 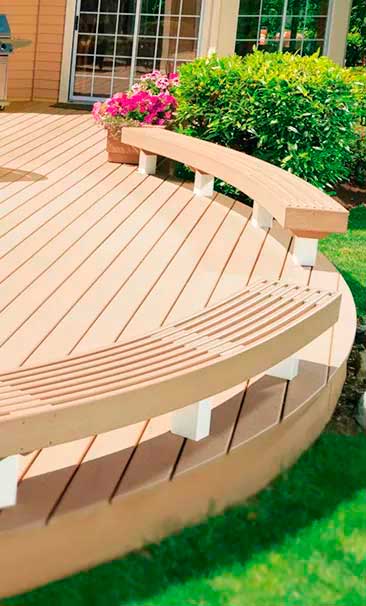 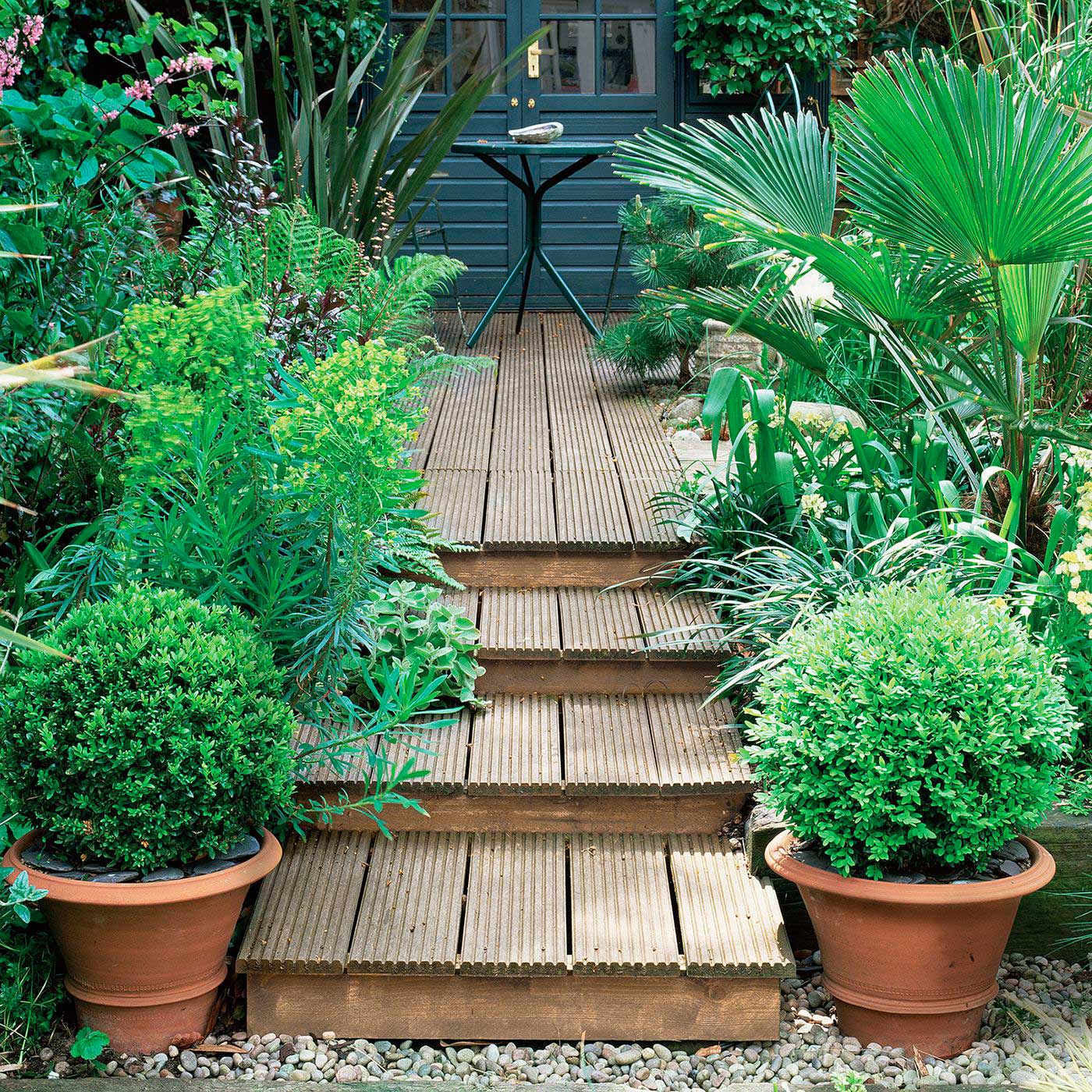 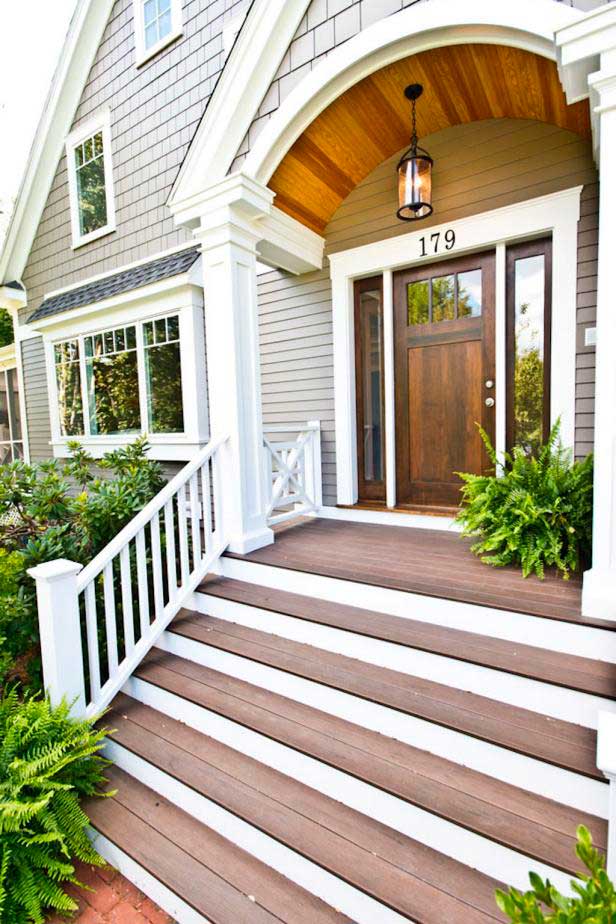 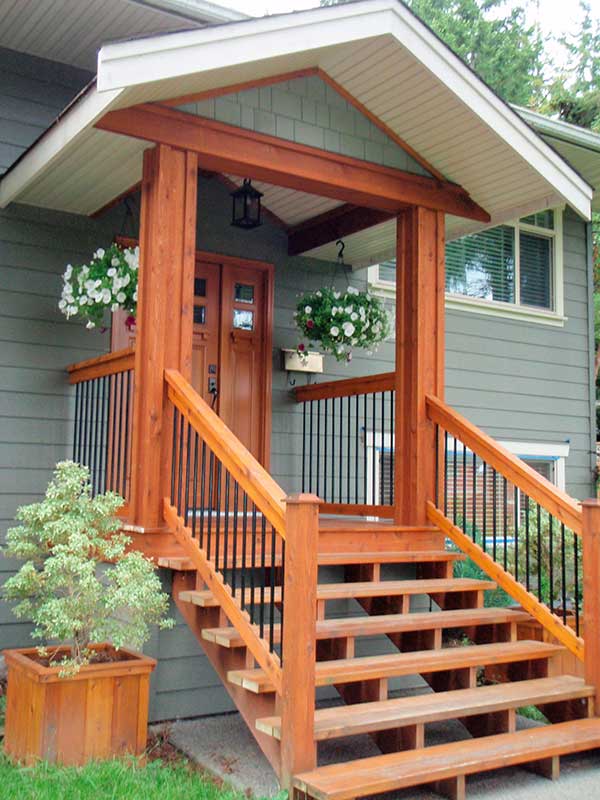 Is it Better to Screw or Nail Decking?

There are several ways to install composite decking boards. For most people, nails and screws […]

There are several ways to install composite decking boards. For most people, nails and screws […]

There are several ways to install composite decking boards. For most people, nails and screws are the most preferred fastening methods. But the question many wonders is which among the two is better? Should you install decking boards using nails? Or should you use screws instead?

Which One is Better?

Nails and screws are two different fasteners. Each has its advantages and disadvantages. There are times that screws are better than nails and vice versa. If you are undecided about which one to choose, you may need to weigh the pros and cons of screws and nails. It’s also crucial to know when to use screws or nails and when to use the other.

When and Why to Use Nails?

People have been using nails for several decades when building a deck. And people continue to use them today. There are several advantages of using nails for decking. The best advantage of nails is their shear strength. Simply put, screws tend to be more brittle than nails. As decks often shift due to expansion, fasteners will likely move. If this happens too often, screws can snap, whereas decking nails will only bend. Another advantage of using nails is that they are generally cheaper than screws.

While flexible and cheap, nails also have some drawbacks. One of the most notable disadvantages of using nails is it’s fastening strength or grip strength. Compared to screws, they don’t hold the decking boards as tight. Removing deck nails on boards can also be trickier unless you want to pry it.

When should you deck nails? You can use deck nails for decking boards. However, the best use of them is for the frame. In most cases, building code standards will require you to use deck nails instead of screws. Since deck frames will often move, it’s best to use decking nails.

When and Why to Use Screws?

Screws are another popular option for installing decks. Before electric drills, people rarely use them for building decks. But today, many people slightly prefer it over nails for many reasons. As mentioned, the best advantage is its grip strength. In terms of keeping the decking boards down, screws are superior to nails. Nails also tend to pop up. But due to the screws’ threaded design, it will rarely happen.

While screws work better as a fastener, they still have some disadvantages. While having superior grip strength, screws do lack tensile strength. They will snap if the deck moves, expands, or shrinks too much. Screws are also more expensive than nails.

When should you use screws? The best use of screws is to install decking boards. Since they have superior fastening strength, using screws will prevent your boards from getting loose. You can also countersink many deck screws. It means it won’t have any exposed heads, unlike nails, making a cleaner and smoother surface.

One thing to remember is that most screws are not suitable for building deck frames. If you want to use screws, there are structural screws you can use, which are thicker and stronger than regular ones. However, it’s still best to check in with your local building requirements for instructions.

Besides screwing the nails and screws on the deck’s surfaces, other fastening methods exist. For instance, most PVC and composites and some wood decking boards have grooves on their sides. When installing these kinds of decking boards, you can’t hammer nails or drive screws through their surfaces. Instead, they make use of hidden fasteners made up of clips inserted into the grooves. Using the appropriate types of screws, you’ll need to secure these clips into the joists and the boards.

There are several types of hidden fasteners. In many cases, PVC or composite decking brands will have their line-up of hidden fastening systems compatible with their products. If you want to learn more, you contact the boards’ manufacturers or suppliers.

Which One Should You Use?

Both screws and nails are excellent fasteners for decking. Which one is better depends on how you intend to use them. Screws are better for installing decking boards due to their excellent grip. They also produce a cleaner look for decks. When it comes to flexibility and durability, however, nails are better. Nails are a must in building the deck’s structural parts. They are more flexible and don’t break as much as screws.

Before you make any decision, it’s also a good idea to consult with the decking suppliers. You may find instructions on recommendations on whether to use screws or nails. Some may need hidden fastener systems instead. But overall, using both nails and screws is the way to go.

Composite Material to revitalise your outside space 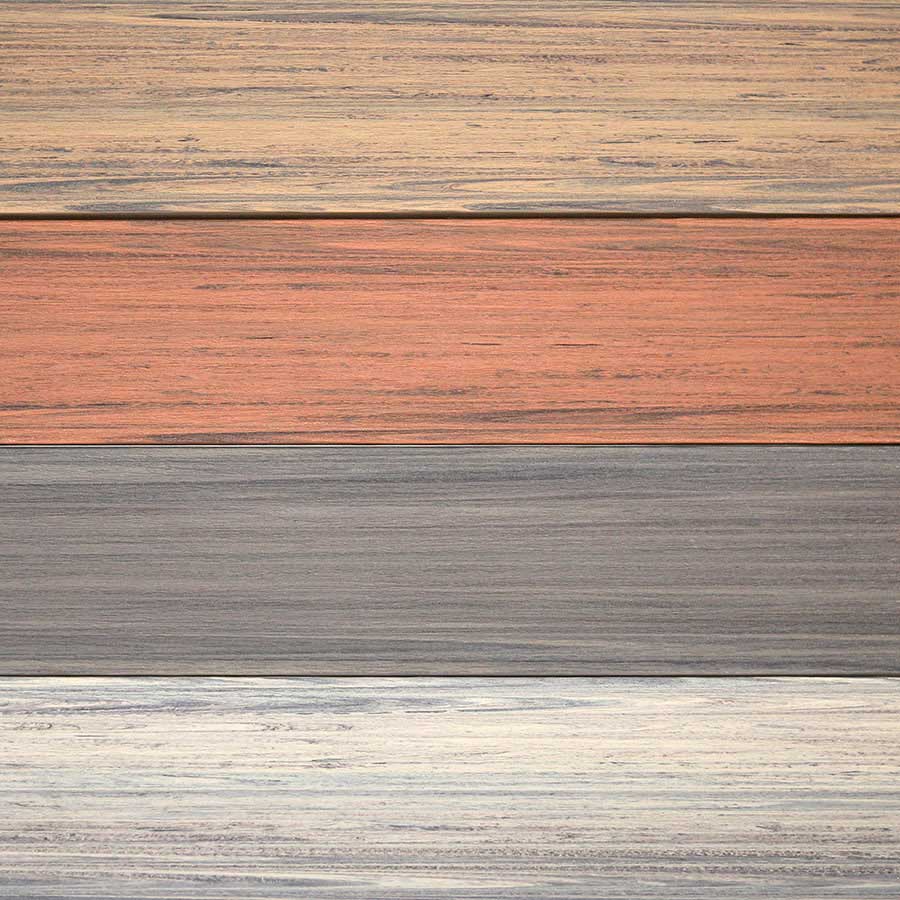 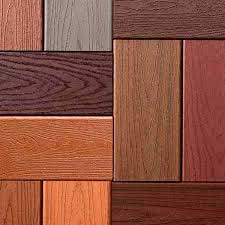 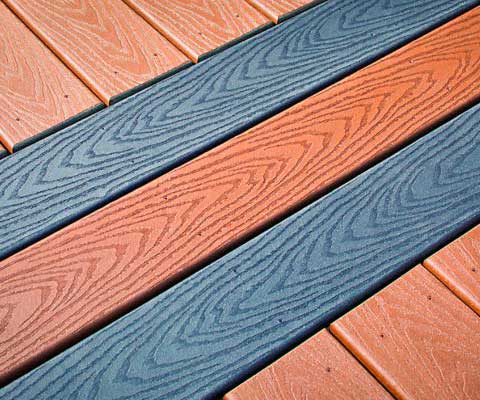 You Should Know Before Choosing Composite Decking
Higher-Quality Products Look More Like Wood. Composites Can Be Slippery When Wet.
Copyright © 2018 - 2021 Composite decking for homes
To Top